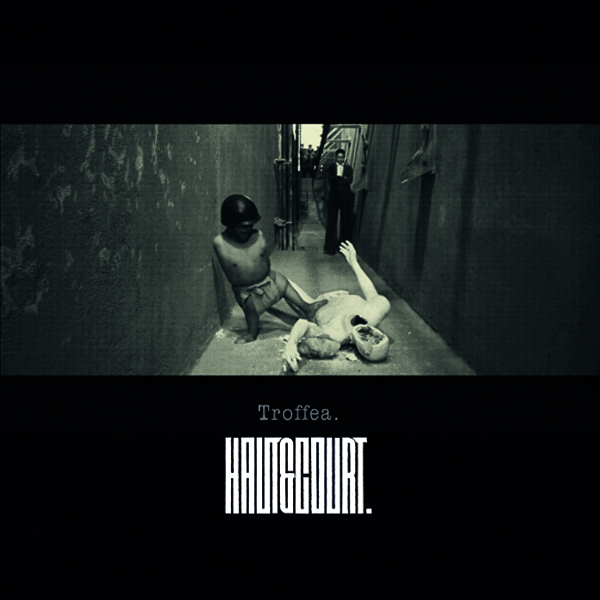 France's HAUT&COURT unleash a beast of an album. They keep their music brutally simple and rumbling; a blend of muscular primitive thrash, D-beat punk, and downtuned grindcore, with totally forceful vocals. Yet including some artiness overall, pace shift and (almost) grooves, reliably bludgeoning and perfectly prurient. The sonic quality of the release is quite devastating and brutalizing. Not for the wicked. 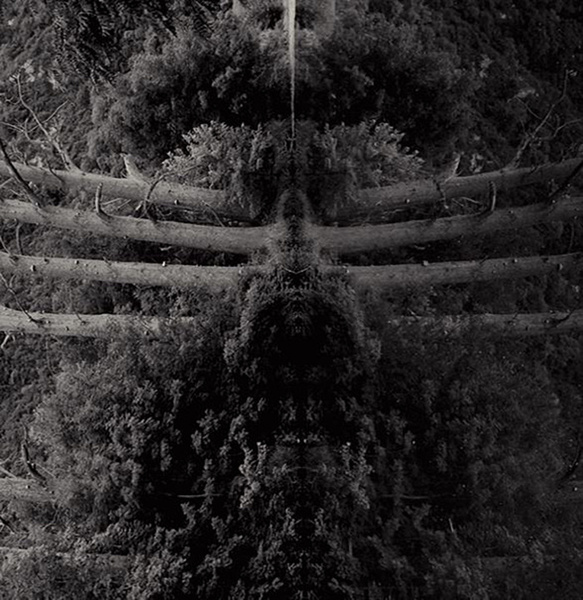 MEMBRANE make a living from working with noise. From traditional ventures to more obscure times, creating compositions and soundscapes sounding close to epic ensembles. Welcome to their cruel world, namely 'Reflect your pain', their fifth album to date, enhanced with pounding patterns as the rhythmic basis goes, and brewing new ideas, noise-mongering for life. That should sound extremely obvious that pain is becoming pleasure as you go through it. 'Reflect your pain', outrageously made for master and slaves. 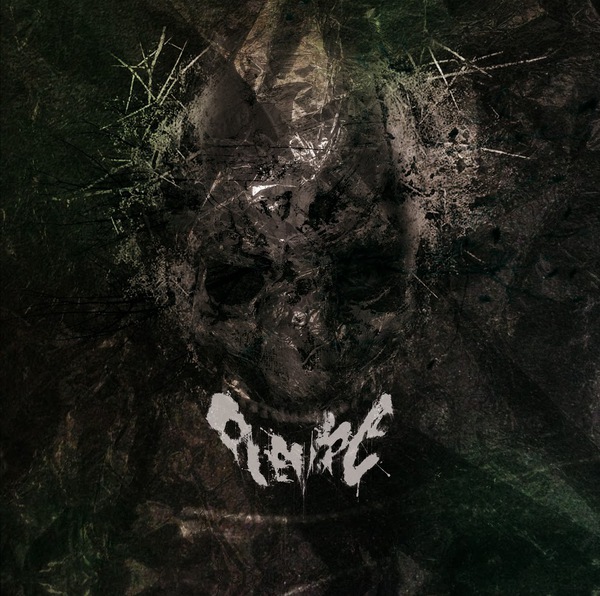 On this debut recording, PLEVRE just drive the nail in the head. Real anger and real hatred fueled into 8 real anti-stereotypic songs. Genres spreading widely and transcending into a massive block of rough sounds and screaming feedbacks. With a bit more than a year of existence (2013), PLEVRE prove right that they just commited a collection of musical crimes. 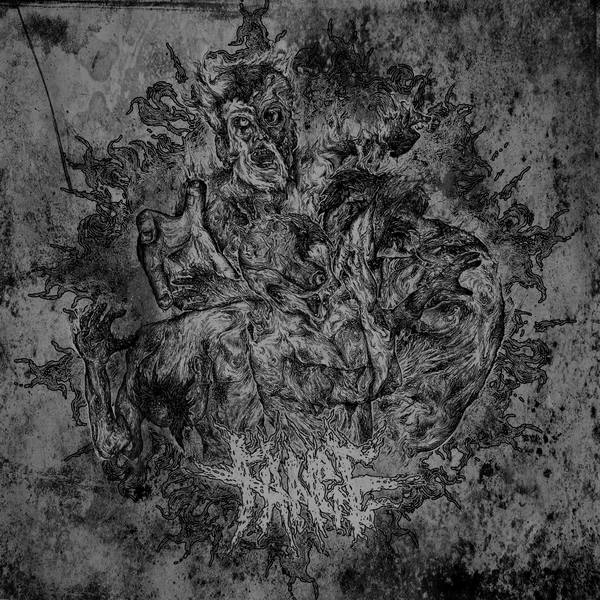 Impossibly loud sludge crumbling like hell rain. FANGE are an emphasis to the ripping-to-the-ear guitar tone spectrum, causing havoc and expansing to chaotic lenghts. The result is a crashing climax. Through 8 tracks of inferno, you’ll be torn apart. 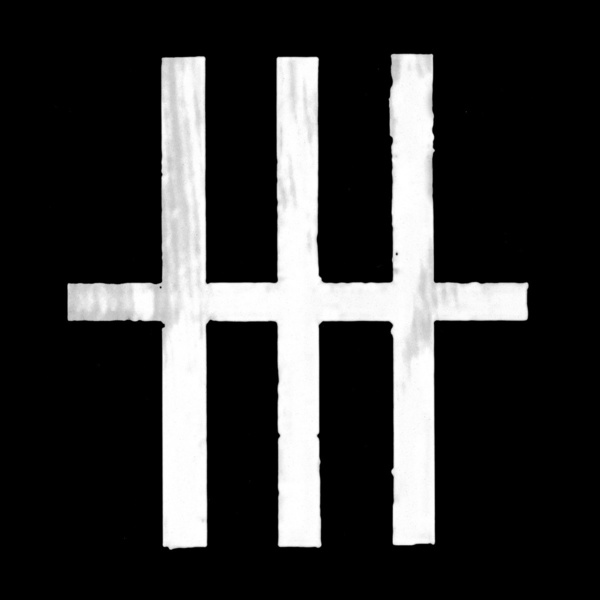 Four years after «How Hate Is Hard To Define» and a pair of splits, here's the long-awaited second full-length from Toulouse, France's PLEBEIAN GRANDSTAND. «Lowgazers» marks another impressive step in the band's quest of total aural devastation : armed with new drummer Ivo (Stuntman, PAL…), the four-piece picks the most dissonant and experimental aspects of black metal, hardcore and sludge to create an unreal vortex of desolation. From the first notes of "Thrvst", the band reaches new heights of intensity, switching from inhuman blast beats to slow-motion torture, while unorthodox guitar work and painfully shrieked vocals tear the listener from all quarters. Recorded and mixed by Amaury Sauvé (Birds In Row, Calvaiire, Death Engine…) then mastered at New Alliance East (Converge, Gaza, Xasthur), «Lowgazers»'s sounds commensurate to the band's vision, being a ruthless demonstration of power as well as an untouchable pinnacle in extreme music hybridization. 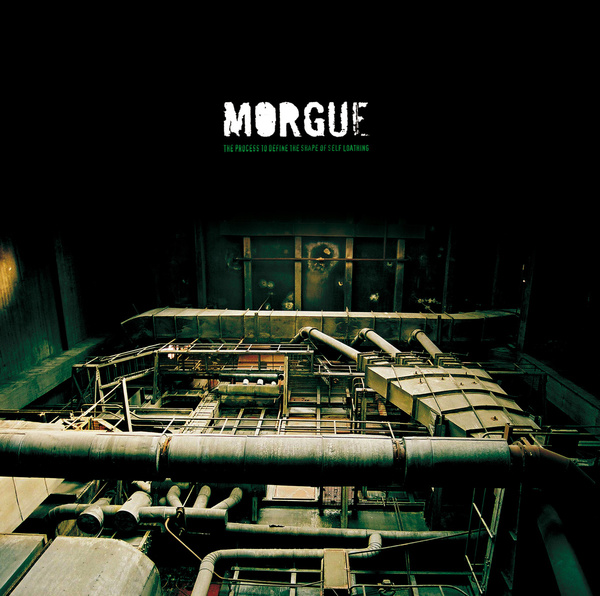 2002's critically acclaimed 'The process to define the shape of self-loathing' by France's MORGUE is finally made available on vinyl. This milestone of relentless blasting is a blitzkrieg attack over senses. Extreme metal as an incinerating definition and purposedly cold, MORGUE calculate through blistering speed and grooves. The follow-up to 'Artgore' dispatches 9 tracks that create MORGUE's new battle over destruction. 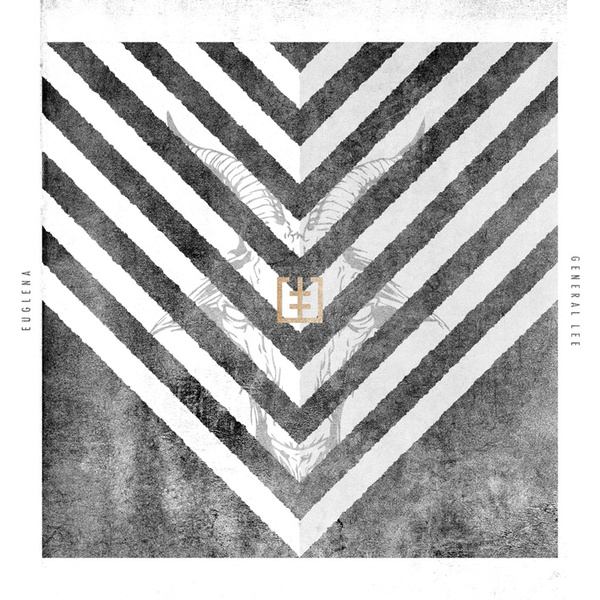 Russia’s Euglena and France’s General Lee have been summoned together for a brand new Split recording. With two songs a piece that span from Grindcore to Mathcore. 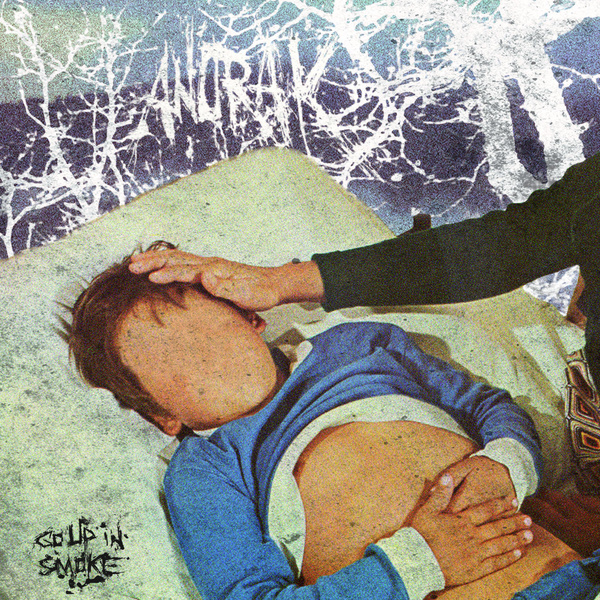 With Go up in smoke, ANORAK has given an album that holds up to their classic repertoire of grind 'n roll, delivering another milestone in their career. Inarguably ANORAK's most musically adroit and sonically punishing album to date, the quartet still thrillingly approach post-ambiances. Reinforcing their genuine affirmation of how extreme music can be, deprived off any obtuse interpretation. Grade-a music. 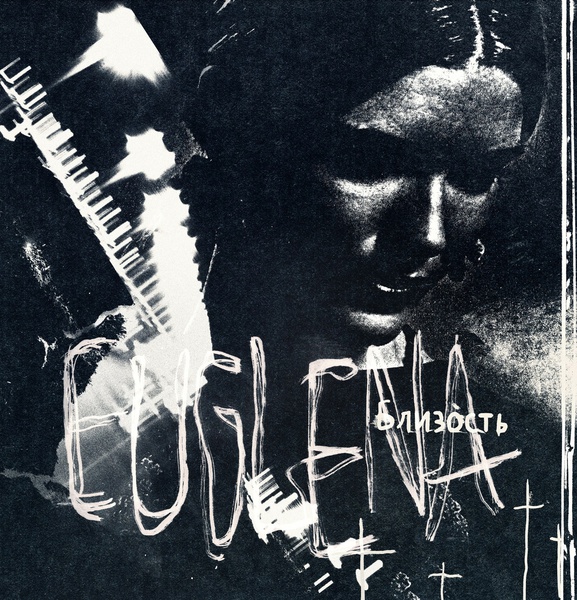 Red nation's Euglena is as dissonant as noise. Taking previous works to a higher level of revigorating apnea. The Russian know-how, plus a bit of an emotional power, steps up according a nauseous tendancy to urgent and tight riffs. 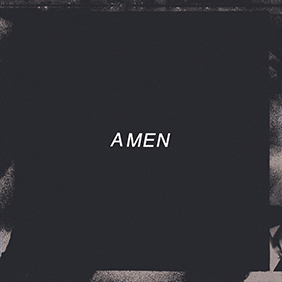 In a constantly violent and obscure world, Death Engine deliver the metallic path to its end through 'Amen', 4-track debut consisting in thunderous riffs, cutthroat vocals and hypnotic drumming, like cathedrals collapsing in slow-motion. This is damned dirty. 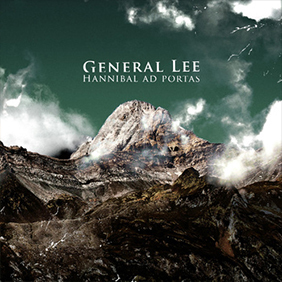 In a darkening world with blurred possibilities, General Lee take the road of introspection to arrive at a dramatic understanding of the mind’s surroundings. Unleashed with a grand dimension of upsetting melodies, Hannibal Ad Portas is evolving from musical damnation to salvation in 6 not-so-easy-to-listen tracks. 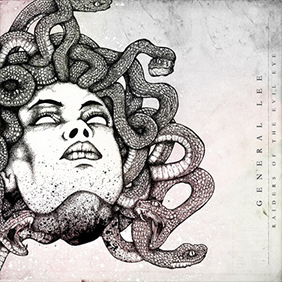 General Lee Raiders of the evil eye finds a band that has developed into more than just giants of the epic metal underground, they are now fully formed sonic titans. Departing a bit from earlier works, reshaping their sound, this mindblowing 7-track album is perhaps one of their absolute strongest albums thus far. It further reinforces how broad and captivating General Lee's abstract melancholia is. A decidedly harsh record with its disheartened tones and harsh, distorted yelled vocals. A must-have.