The album comes as a white and black marbled 12", regular black 12" and digipack CD (both formats have different artworks). Out physically April 20th 2015.

The album comprises 11 tracks which are probably the most personal songs they have released until now, highlighted by the amazing work of Amaury Sauvé on recording and mixing, and Bob Weston on mastering. These tracks are inspired by their lives, their hopes and disillusions, with Paris as their background. 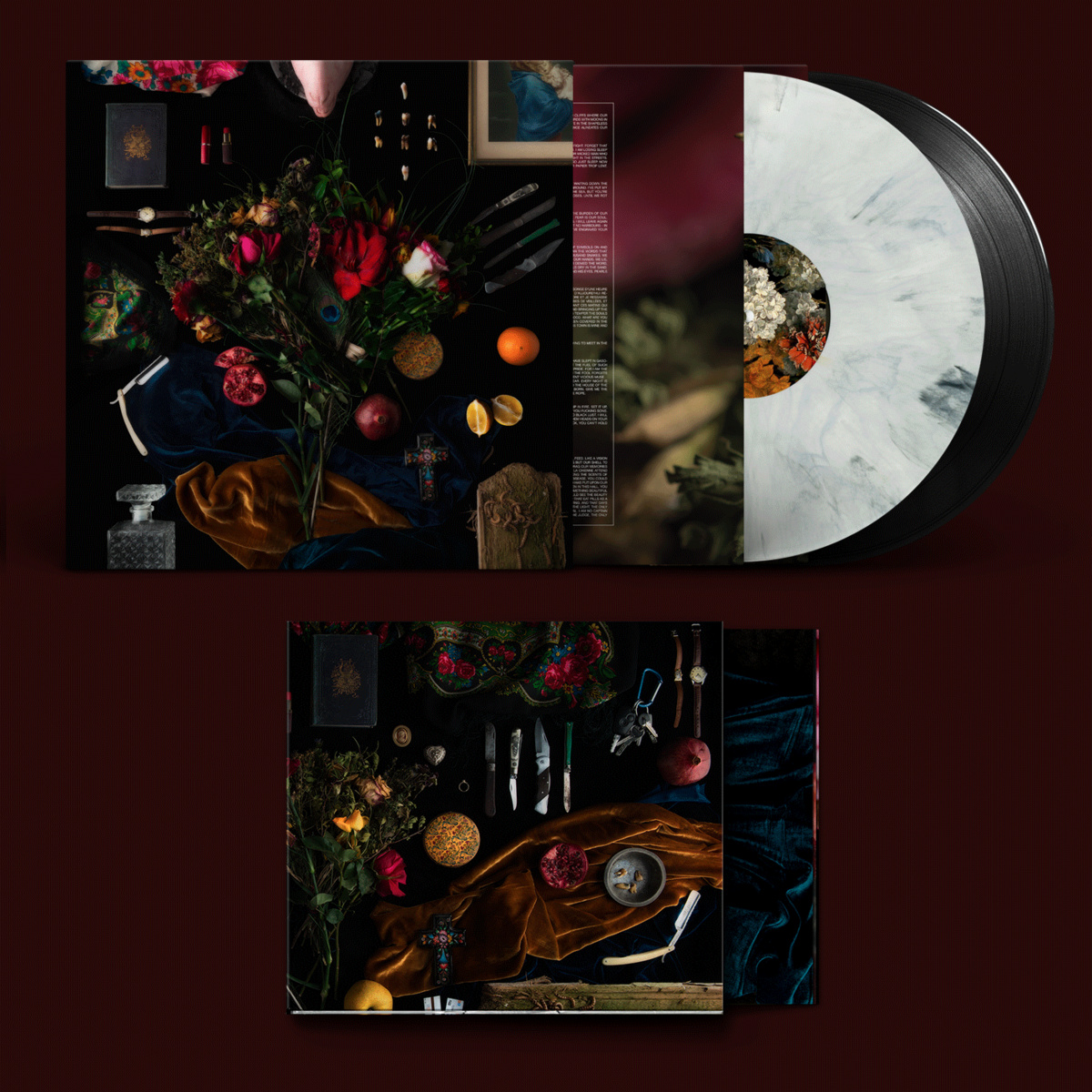